All our programmes are designed with the locals in mind first and foremost, and then volunteers and interns come to fit into the local setup, which ensures that the programmes will continue beyond the stay of external partners and volunteers. The programmes and experiences are also designed to ensure our core value of knowledge exchange takes place seamlessly.
News & Updates

Mutoko, a small town established as an administrative station in 1911, and home to the Buja people who settled in this area from Mhingari, now Mozambique. It is from this area that the country is fed, with tomatoes, mangoes, cotton, maize and beans being some of the most grown crops. There are several attractions in Mutoko, leading with the Mutemwa Leprosy Centre established in 1937, and the centre where 25,000 people attend a church service in honour of John Bradburne, a Catholic martyr. Mutoko ruins are the remains of ancient civilisation (14th Century), referred by locals as Tere raMakate, meaning Makate’s old village - an ancient chief who ruled the area until he was subdued by Nehoreka, who came from the north: now Mozambique. There are several caves in and around the Mutoko area, including, Madzimudzangara Cave, Ruchera Cave, Manemba Cave, and Gambarimwe Cave. Although some of the caves are remote, we make a reasonable effort to see them.

The Last Destination is a living village museum, with a collection of traditional weapons, art, and is a cultural preservation centre. Sekuru (an endearing term for an elderly man) Chiunye runs this museum together with his wife, and it gives visitors a chance to live and experience Zimbabwean culture and history. Nyadire River Fishing Safaris are on hand to take you on boat rides, and fishing camps.

Tour of the farms: tomatoes and tobacco

Do you have a specific itenary you want us to organise for you? Click the button below fill in the request and we will get back to you.

I had a wonderful time doing my global health rotation with Tiritose and was able to enrich myself in both the cultural aspects of the country and the educational aspects of seeing how health care functions in Zimbabwe.
Cindy ChangGlobal Health Rotation
I loved hanging out with locals and spending time in the beautiful nature from Zimbabwe, Victoria falls was definitely a highlight in Zim. Waterfalls are amazing in common but seeing this waterfall was even more than amazing.
Michelle van den Hove Teaching & Orphanage Care
I had a wonderful time in Zimbabwe. There are times I find myself fantasizing about going back. The administrative staff were great and really took the time to make the trip as personalized as possible
Martins Ayoola-Adeola Global Health Internship
We met a lot of wonderful people, who showed us much more than we could have dreamt about. Our project (working with children with HIV) got a whole new perspective when we included the House of Smiles.
Maja Jensen Community Outreach
I was working on a project in Zimbabwe when Tiritose was brought to my attention. Having a lot of experience in the medical field, they helped my colleges and I get in touch with local organisations and programmes.
Helene Tolstrup Nedical Practice Internship
I even extended my flights to stay longer as I was given the opportunity to work on a women’s health project. It has been such a fantastic start to my gap year adventure and a trip I will remember for years to come.
Katie Heywood Business and Innovation Placement

But wait…there’s more to see! We have many locations we would love for you to see. From ancient ruins to natural wonders. 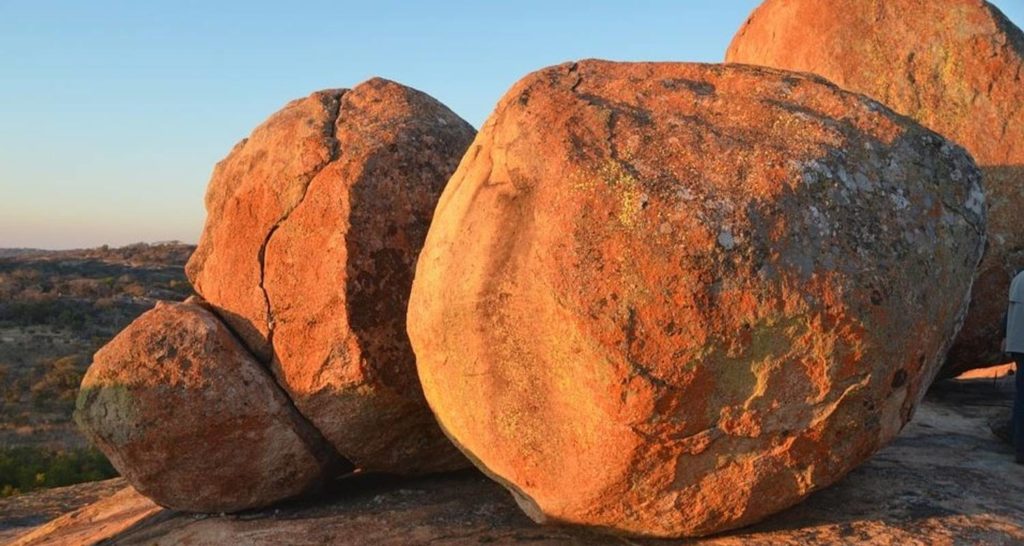 Mutoko, a small town established as an administrative station in 1911, and home to the Buja people who settled in this area from Mhingari

The industrial and manufacturing capital of Zimbabwe, which turned its lights ahead of London. 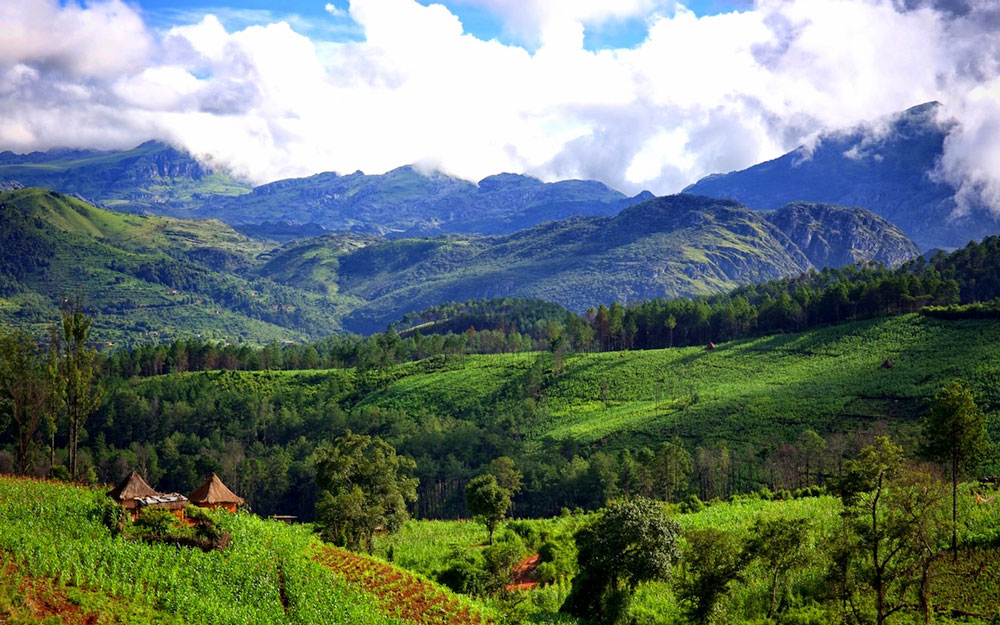 The picturesque capital of Zimbabwe – here lies a city, several towns and villages that make up the best variety of scenic views. 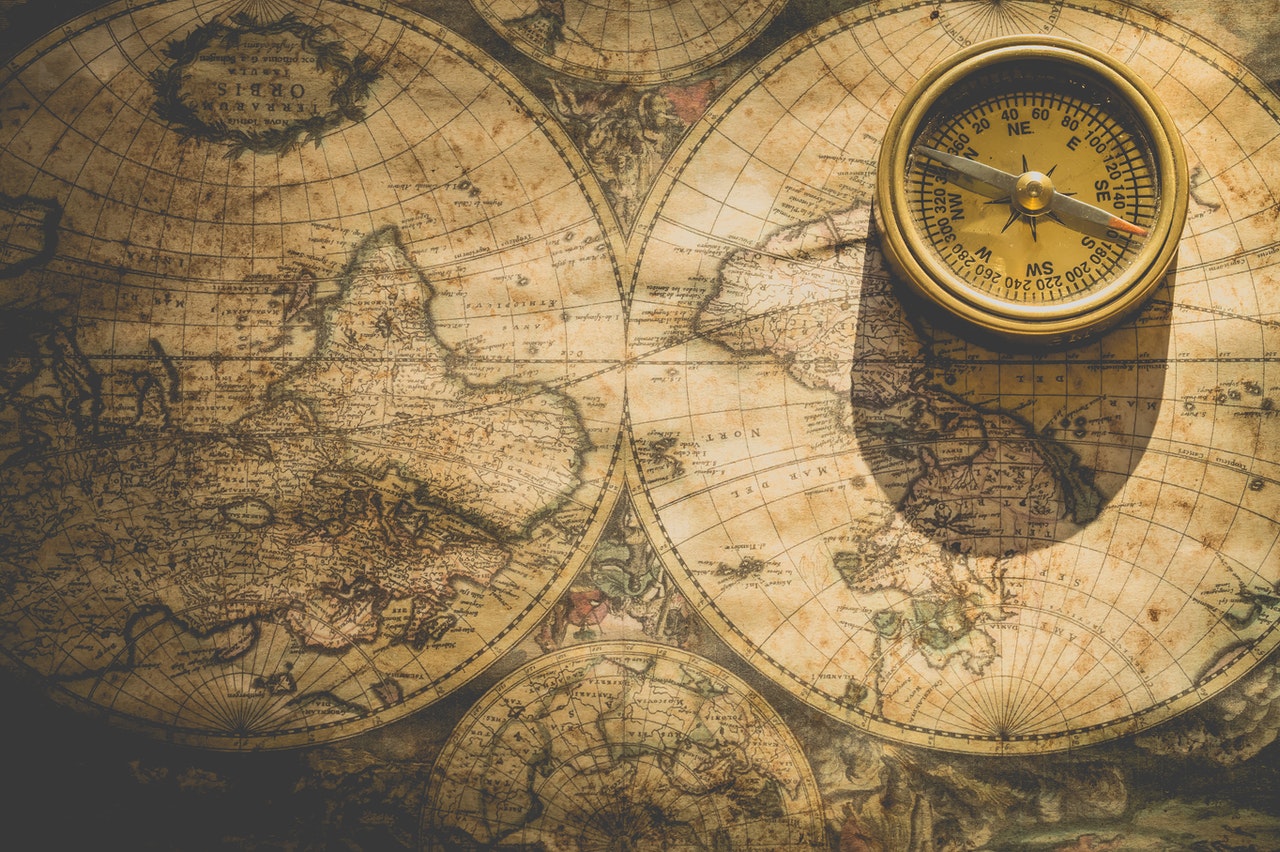 Planning on traveling to Zimbabwe soon? This guide will help you navigate and save money during your trip.