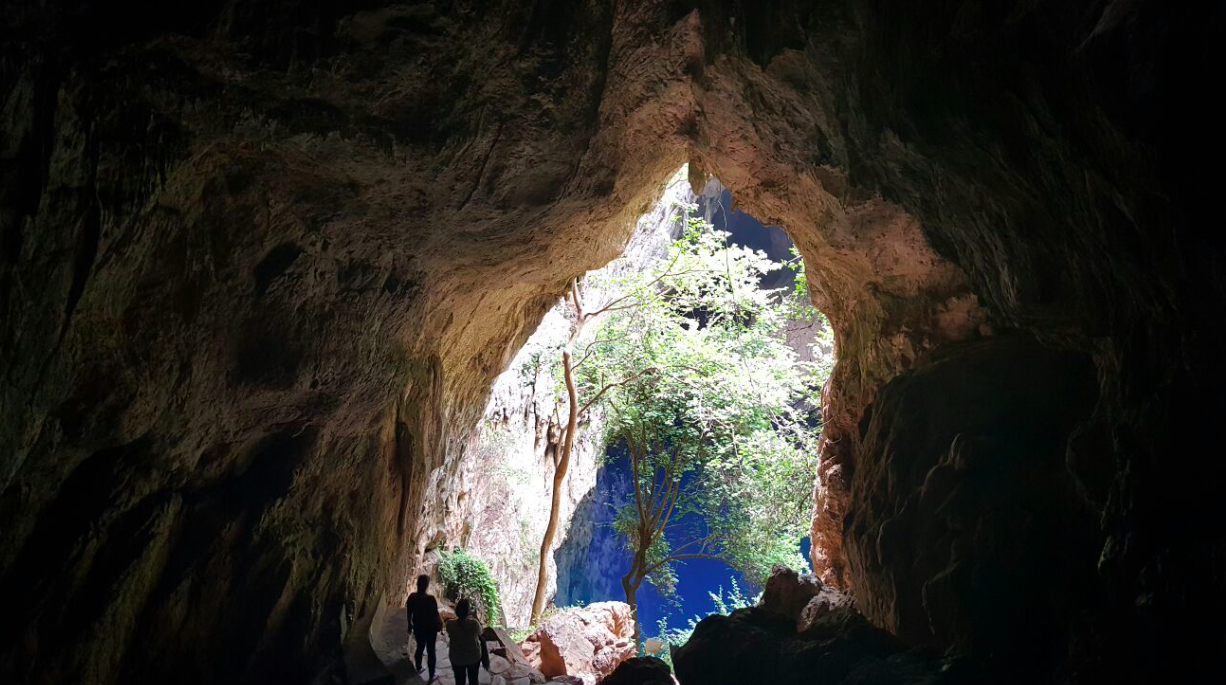 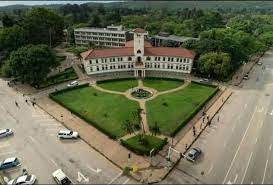 I met Marina Warner, the British polymathic literary scholar, novelist, short story writer, historian and mythographer in the Norwegian city of Bergen, after she accepted her Holberg Prize in 2015. She said something that struck me, and I have not been able to let it go ever since, ‘culture is a freedom, and it is dangerous for people not to have a culture’.

culture is a freedom, and it is dangerous for people not to have a culture

As the world commemorates World Refugee Week this June, along with Marina, I mourn the plight of refugee children who are raised to shun their culture and heritage as they try to become ‘like the local people’. From my time in Norway and learning about the Sami People who were forced to take up “Norwegian” culture, the word assimilate is now known to me as a very very negative one due to its implications of how one becomes one with a culture or people with whom he/she is living amongst, totally negating their own cultural heritage. With the volunteering work in Zimbabwe we do with Tiritose Sustainable Travel, I have gained an even better appreciation of the plight of these refugee children. A family from Rwanda now inhabits the cottage on my property, and I mourn the loss of culture for their little girl who does not know a single word of Kinyarwanda and is “Zimbabwean” by every definition of the word.

I fear for the creation of an identity crisis, a sense of belonging nowhere. I sincerely hope that she does not go the same route as some of my friends who sought refuge in Zimbabwe with their parents and felt lost in society (and I am sure other refugees in other parts of the world have gone through the same ordeal). A big question we are still trying to answer at Tiritose is how to provide adequate assistance to refugee families, something highlighted even further during World Refugee Week.

Because the world has increasingly become one global village, migration has become the norm. However, the refugees emigrate not out of choice but a need to preserve life and survive whatever circumstance they would have been living under. I studied and worked in South Africa, and during this period I interacted with asylum seekers, refugees and other immigrants who tried as much as possible to blend in with the locals to the extent of denying their own heritage and identified more as South African. Granted, there is freedom of choice, but at what point does one right infringe on another, taking Marina’s words into perspective and treating culture as a freedom and positive right.

﻿A big question we are still trying to answer at Tiritose is how to provide adequate assistance to refugee families.

​Europe is experiencing a huge influx of refugees right now, and this receives wide media coverage. Being Zimbabwean, I have seen Eritreans, Somalis, Congolese and many other nationalities throng into the country seeking refuge in their thousands, and not once were the borders ever closed. Many of whom walked on foot from their countries of origin for a better life. Though with little resources, Zimbabwe has continued to welcome refugees. Tiritose Sustainable Travel is urging volunteers in Zimbabwe to join the fight to preserve the heritage, culture and history of the refugees because as Robert Marley said, ‘a man without a history, is like a tree without roots’. For the little girl who lives on my property and for many like her, Tiritose looks to embark on a campaign to encourage refugee parents to tell their children where they come from, their history, and what makes them who they are as a people.

nothing screams more loudly like the voice of the silent

​An open invitation is also sent out to anyone keen to pursue a fight for freedom as it is true that nothing screams more loudly like the voice of the silent. The refugee children don’t have a voice and it will take government intervention, and volunteers like you and I giving their time to achieve this freedom.

Dinner Fundraiser For The Zimbabwean Wildlife ​