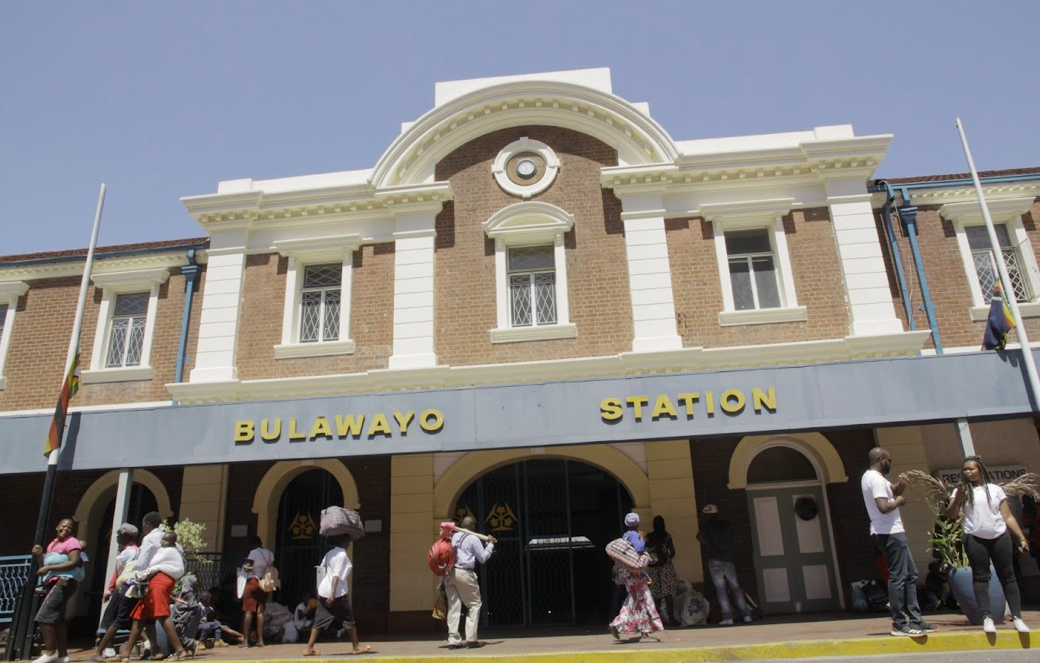 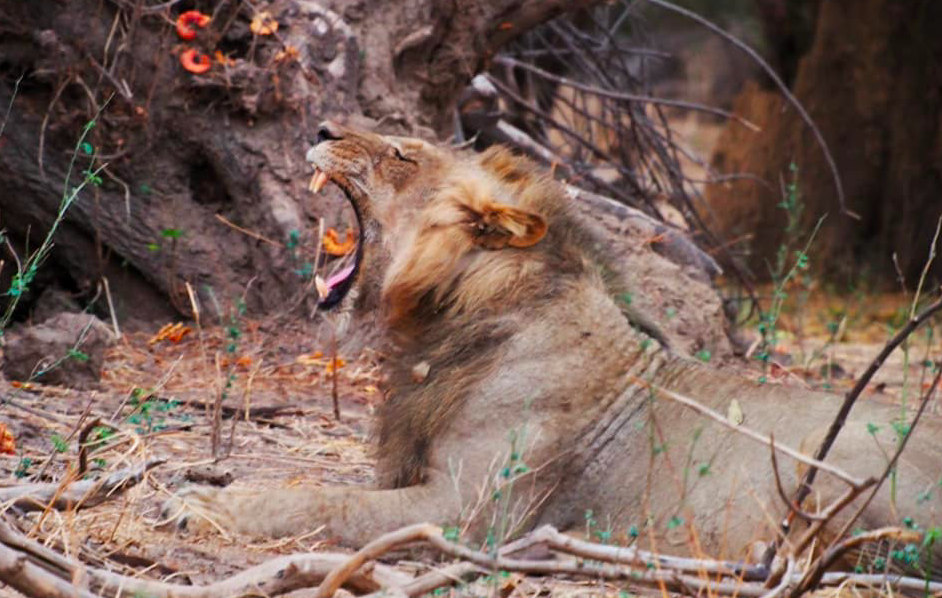 HIKING IN ZIMBABWE: THE LOCAL WAY 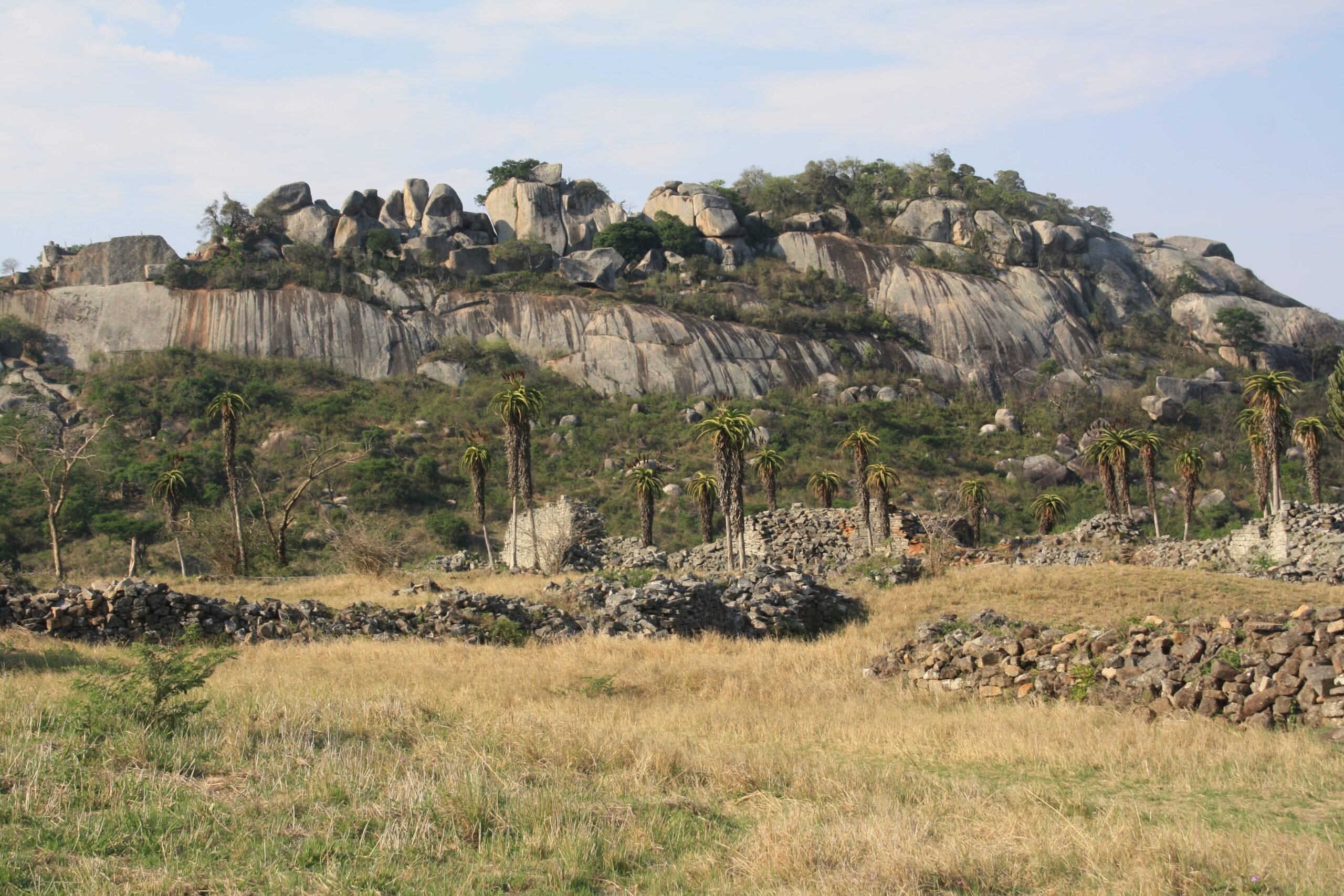 The last time I was in Christon Bank was with Oda, and I had taken us on a roundabout trail up two mountains – bundu bashing (going through tall grass & making our own trail) along the way. Our pants are nicely decorated with black jack and grass stains at the end of it, all in a day’s walk. Like 39 others, we set out on a new path, new mountain, and new views of the Mazowe Valley, and this time with a twist. The idea was, although I didn’t know this at the beginning, to go up to the highest point in the region (trig beacon) – and Lorraine had described it as a medium hike with some rough patches. I’ll tell you now, it was no medium impact, a more accurate description is a high impact hike with patches of medium. All the same, it made getting to the top and then to the ruins all the more sweeter.

As is customary with the mountain club of Zimbabwe, we meet at 12h45 for a prompt 1pm departure, and Saturday was no different. There was a massive turnout, which we thought was a result of the new year resolutions, and people promising themselves that they will take better care of themselves this year! Having a 7-seater van, my work car for Tiritose Sustainable Travel came in handy as I packed in folks and off we went. Twenty minutes later, we had started the descent to Christon Bank, a residential / farm area, home to Thetford Game Park, rundown botanical garden, the blue mountains, part of Mazowe Dam and of course home to the ruins where the Mazowe Rebellion and war was fought in the 1800s. It would need another blog post to go deeper into Mbuya Nehanda, the spirit medium who rebelled against European colonisation in the 1890s – won a few battles fighting with bows, arrows and spears against guns.

The first 2kms were the toughest as it was a steep incline, passing through villages with the unmistakable Zimbabwean smiles on the locals’ faces. You can’t help but feel safe when travelling in Zimbabwe because the people are so welcoming. It is almost as if to say they think it’s a priviledge that you are passing through their area, and yet with all its beauty, it cannot only be our honour to be allowed access to these off-the-beaten-path areas. You had on the one hand Simani, the resident photographer (my title to him) who was quite stoked about having the Norwegian who is new to town and didn’t mind posing for photos all the way through, and Hu (the professional photographer) on the other hand complaining about the bad light at 2pm in the afternoon hahah! You also have Chris who gave a lesson on cryptocurrencies trade, and the yoga stories, whilst dating stories are plenty, where folks were liberal about who they would date or marry, with consensus on drawing the line on a Donald Trump supporter! Such are the stories in the wilderness, in my language they say, “kutaurirwa hunyimwa” which means you have to be there to fully experience/appreciate it.

Halfway up the first hill, we veered off the track in search of a rock painting, which was the signature art in pre-colonial Africa. The diversion added an extra 30 minutes to the summit, but it was well worth it. Seeing the sable in perfect condition, undisturbed and no marks or writing on it was a spectacle. You will only understand my excitement once you see some desecrated rock art paintings on Ngomakurira in Domboshava or in Matobo National Park. When I take Tiritose Sustainable Travel clients on tours to these places, I am always appalled at how people find it in themselves to write their names on such sacred art. Not the Sable in Christon Bank though, and it is refreshing…

It took us about 2 hours to reach the trig beacon, where we suddenly became the tallest beings in Mazowe for that brief moment. What met us on the top is indescribable, beauty personified – a force that pushes all the negative energy out and allows for peace to engulf every fibre in your body. The blue mountain range that cuts across the region can be seen clearly, passing mist to each other as friends do with an ice cold beer. In the far distance you can see the tallest building in Zimbabwe, the Reserve Bank – at this height and distance the building is reduced to the size of an anthill. On one of the hills away from the trig beacon is some cleared land, which Collen tells us is the construction site for the new Parliament of Zimbabwe (built by Chinese money). The irony is that a new city has been proposed to be built around this kopje housing the new Parliament, the very site that the pioneers had wanted to build the current city of Harare, before realising that they would not have enough water.

The pioneers, as Collen tells me, got the citing plan wrong, and had not realised that all they had to do for the site to work for a city was build it on the other side of the hill, which would protect it from too much sun. What’s comforting is that the new city and Parliament has now been cited correctly and will not need as much air conditioning system as it would have required if it had been built on the wrong side of the hill – yay for going green!

Just as you think you have seen it all on your left side, you tilt your head to the right and voila you are greeted with the warm embrace of the Mazowe Dam. The good rains from the past year means that the dam gained about 2 metres from the year before and seeing it smash against the shore is mouth-watering. Again, kutaurirwa hunyimwa! A lot of us took the time to have lunch at this point, and recharge the batteries after the steep ascent, while gearing up for the slight descent leading us to the ruins. There are in fact two sites for the ruins, Great Zimbabwe style, but not as large in the Christon Bank / Mazowe area, but we could only get to one site due to our limited time.

Plans are to come back and explore the second ruins on a camping weekend. The ruins we did see overlook the dam and valley, strategically built in order to spot the enemy from miles away. It was and remains a fortress, the first line of defence. It is no wonder that this is the very site where the Mazowe rebellion was fought from in the 1890s. Briefly, the Mazowe rebellion marked the beginning of the First Chimurenga (Uprising) against the colonists, and the Africans were led by the legendary Spirit Medium “Mbuya Nehanda” (more on her when we do the Historical & Heritage Tour).

We were shortly on our way back to the car park, another 30-45 minute walk back in the midst of the mountains. We had in fact parked in front of Collen’s house, and he was kind enough to give me a tour of his property, where he is keeping broiler chickens, using the drip method to feed them water, whilst he has egg layers and off layers on the other side of the property. A few of us left with some eggs, an added benefit of hiking – one can definitely do with some protein after hiking close to 8 kilometres of steep hills in 4 hours. By 6pm we were back in Harare, dropping off folks at the usual place, so that they could go home. The beauty of carpooling…

How to have safe sex when travelling: Zimbabwe Edition

5 PLACES TO TRAVEL AND LEARN ABOUT THE HISTORY, CULTURE AND TRADITIONS OF ZIMBABWE