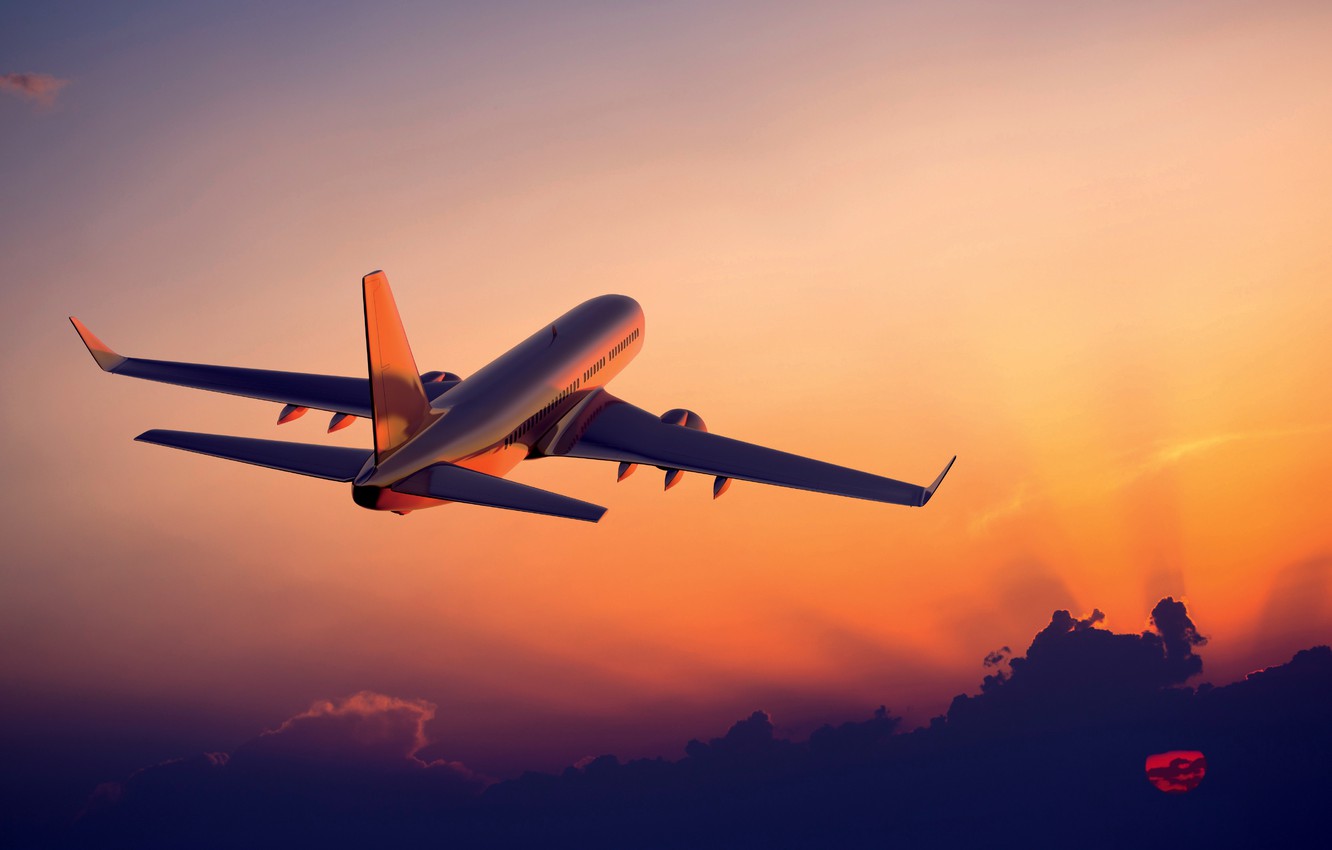 The “New Normal” of Overseas Volunteering

The work everyone involved with Tiritose Sustainable Travel has been doing over the last year has attracted all the right kind of attention. The latest being an invite to join the Fundraising Committee for the Society for the Prevention of Cruelty to Animals  (SPCA) Harare, an appointment I did not take lightly. The SPCA is doing important work taking care of Harare’s animals, and I am humbled and very excited to get going so that we may reach the $425,000 needed to run the SPCA.

The first task we embarked on as a new committee was to put our volunteer t-shirts on at the St. John’s Spring Fair held during the weekend of 02 October. The task seemed simple at face value: handing out membership forms to the crowd attending the Spring Fair. How difficult could that be right? Well, pretty difficult given that people met dozens of flyer-issuing people before they paid at the gates, and I know how I for one often try to avoid getting too many flyers when moving around a crowd. I think we all can agree it is not the most popular job in the city.

It was not all gloomy though; I had several people approach me to find out how they could adopt puppies and kittens. Some people came up to me to let me know they support the SPCA, which was all so very encouraging. Noteworthy, was one friendly couple that realised that I had mentioned ‘our vulnerable cats and dogs’ in my monologue to them. They proceeded to report a neighbour who they thought was abusing their dog as they could hear cries coming from the property regularly.

We have since handed the case to an SPCA inspector who will conduct further investigations. Such a case goes to show what the funds we raise goes towards. Another case is of horses that were found abandoned on a mine and had to be carried back to Harare to receive medical attention. All these initiatives do not come cheap, neither is running the kennels and the clinic that does not turn away animals regardless of the owner’s ability to pay the bill.

The Spring Fair served as the commemoration for the World Animal Day that was officially held on 04 October. Those of you with some cool fundraising ideas, please shoot them my way, and prepare for multiple calls over the course of the year to join us in any of our initiatives.

The “New Normal” of Overseas Volunteering